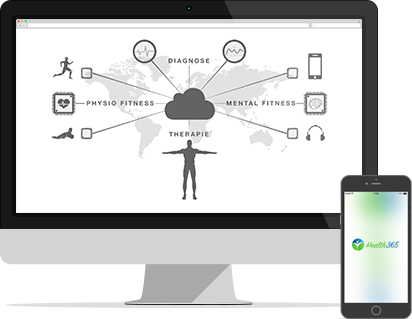 Health365 - is a platform that researches, aggregates and provides latest news about health and wellness for free.

As a user you get to know new trends and opportunities of diagnosis, therapy and prevention..

Our services help you to be healthy.

In the February 12th editorial on the issue of illicit drug use, the Samoa Observer stated that “… there is no data currently available to show that drug abuse including meth consumption levels in Samoa have reached crisis levels, which would warrant the government considering decriminalizing drug use and consumption.” The United Nation’s position on […] The post Drug Users Often Do Not Seek Help Because They Fear Legal Repercussion appeared first on Inter Press Service.

1 in 50 COVID Patients in ICU Will Develop a Stroke

Will You Need a Booster Shot of the COVID-19 Vaccine?

The Latest: WHO chief calls growth in virus cases 'worrying' 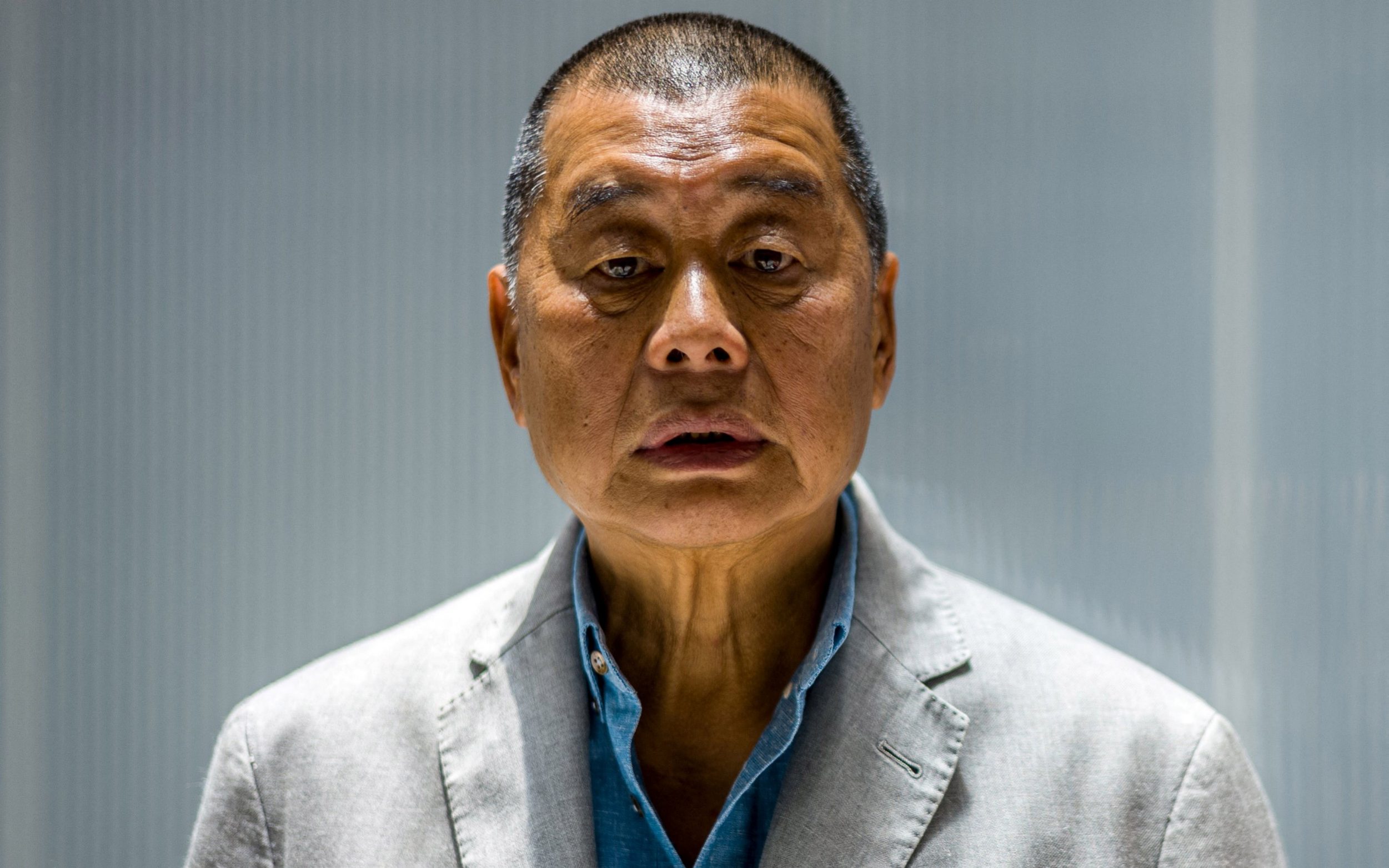 A Lawsuit Over Frozen Embryos

Sleep well as a service

Relax as a service

Breath strong as a service

Move well as a service